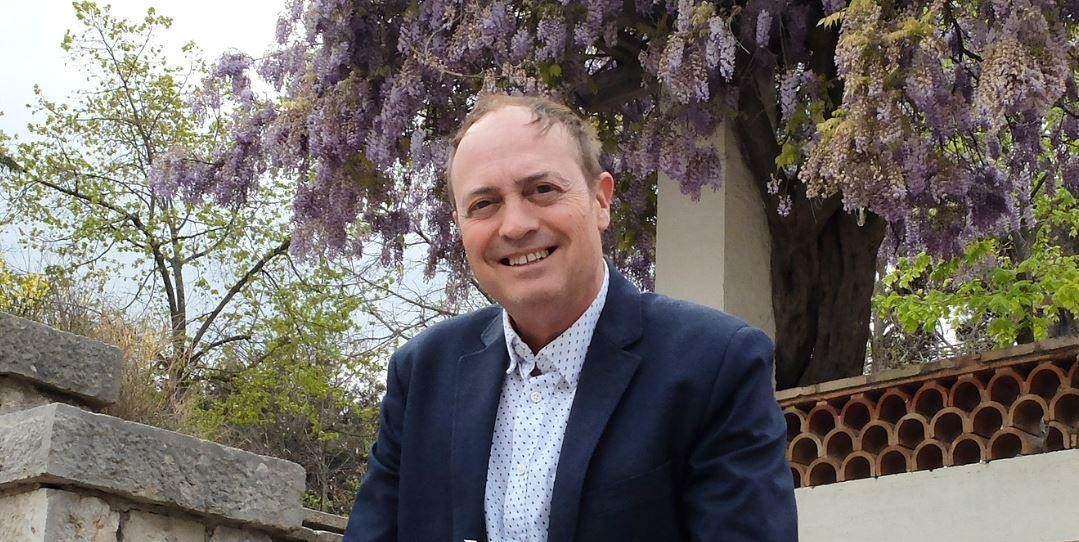 The award-winning writer Àngel Burgas (Figueres, 1965), with the play F.U.T.U.R.E, is the winner of the Guillem d'Efak Grant for the Creation of Plays, which is convened by the Xerxa de Teatre Infantil i Juvenil de les Balears and the Consell of Mallorca, and which is endowed with € 3,000. The Prize, to which nine projects have been submitted, is accompanied by the mentoring of three members of the jury in the creation process.

The jury was made up of Caterina Valriu, professor at the Balearic Islands University who is an expert in children's and young people's literature and a storyteller; Caterina Florit, actress, playwright and stage director; Roser Ros, pedagogue, narrator, writer, president of Tantàgora and lecturer at Ramon Llull University; Pere Santandreu, director of the Auditori sa Màniga and doctor in History of Drama; Jaume Gomila, president of Sa Xerxa; and Marina Salas, actress and coordinator of the Award.