It is a municipal service, which the City Council manages directly.

THE CENTER HAS THE FOLLOWING SPACES:

The activities of the Sa Màniga Auditorium are determined by the social, cultural, educational and economic objectives of the center.
The Auditori sa Màniga offers a stable season of performances (music, theater, dance, circus, shows for families) and other cultural activities (workshops, courses, conferences, stage, seminars) and educational activities (for schools of the municipality, public creation and training activities). The season runs from September to July.

AT THE MOMENT THE MOST OUTSTANDING PROGRAMS ARE:

THE POLITICAL LEADERS OF THE CENTER ARE:

THE TECHNICAL TEAM IS INTEGRATED BY
THE FOLLOWING PROFESSIONALS 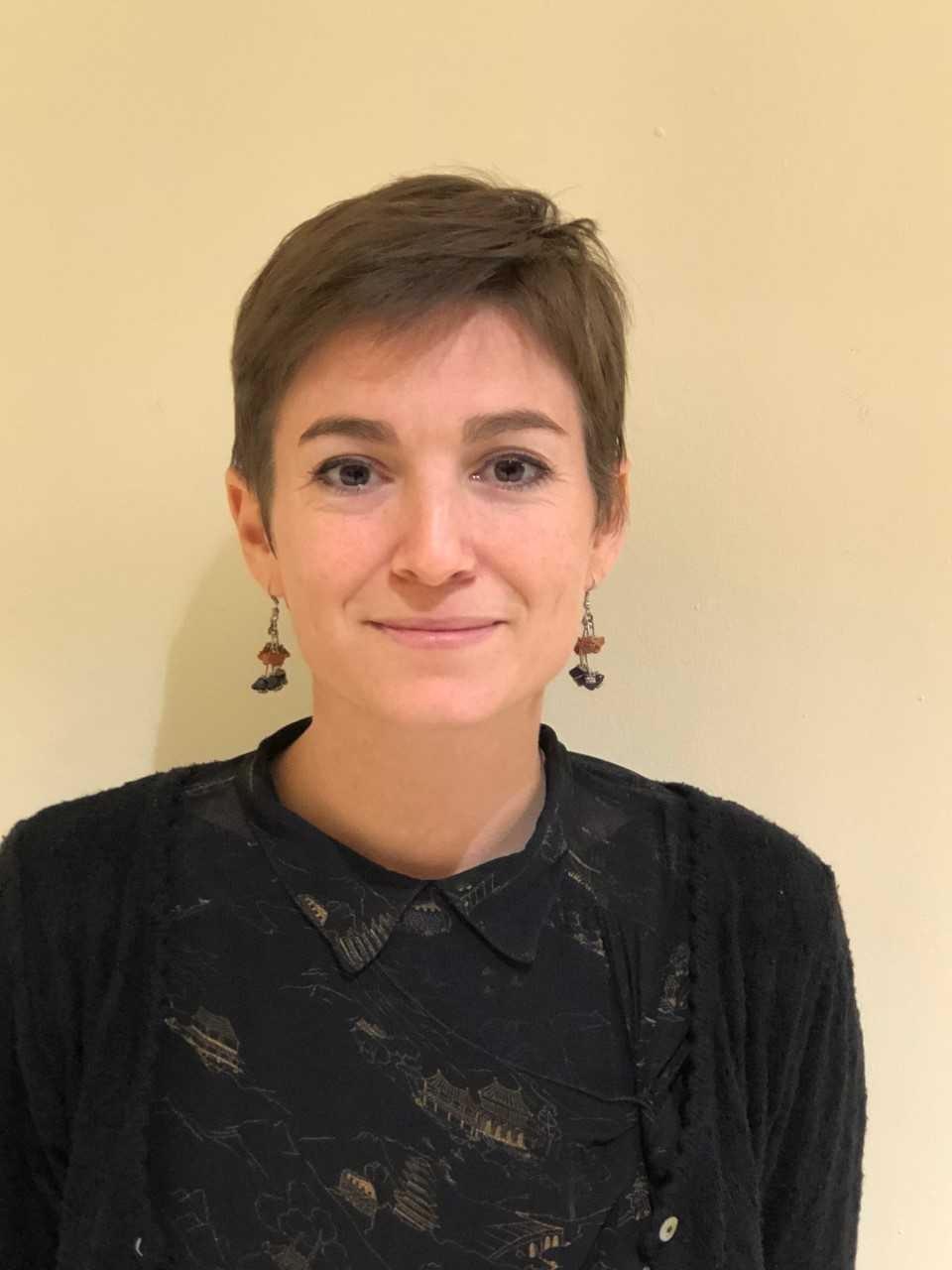 Use of Cookies
We use our own and third party cookies to improve our services and make statistics of visits to our website. If you continue browsing, we consider that you accept its use. You can get more information in our Cookies Policy. I accept More info