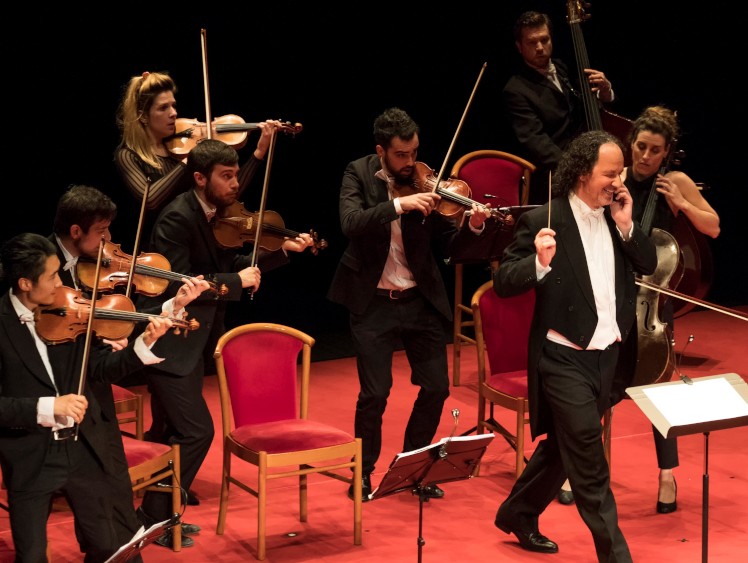 THIS SATURDAY, CONCERT WITH A LOT OF HUMOR IN CALA MILLOR

This Saturday, 17 October, at 8pm, the Ampurdan Chamber Orchestra (Girona), directed by Jordi Punti, offers a concert with a lot of humor, the hilarious Concerto a tempo de Umore.

A theatrical concert aimed at all audiences. A comical and musical show with a soundtrack composed of the best known pieces by the most recognized authors of classical music. A humorous gesture theatre, with twelve musicians and a conductor. Tickets only cost € 13 and can be purchased at the box office or on the website www.samaniga.es.