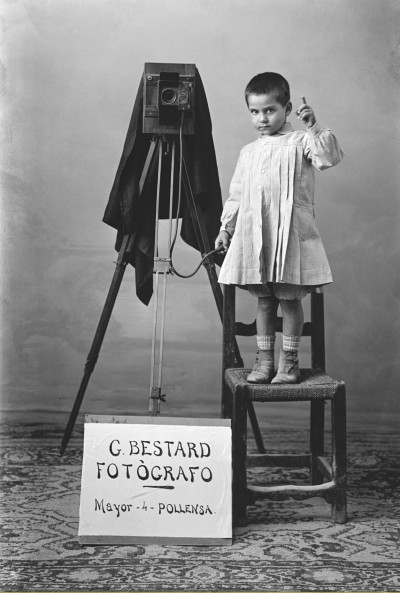 At the Sa Màniga Auditorium in Cala Millor until 28th March, 2020

Guillem Bestard lived and worked in Pollença, a town that during the first decades of the Twentieth century enjoyed a remarkable sociocultural vitality. That vitality took shape in the long stays of artists as brilliant as Santiago Rusiñol or Joaquín Sorolla – in addition to Anglada-Camarasa, who lived there throughout the second half of his life -, in a profitable cultural world that included writers, musicians and historians, and which boiled under the tutelage of Miquel Costa i Llobera, and also in the creation of the modern and cosmopolitan Hotel Formentor by Adan Diehl.

Bestard captured that world and its protagonists with photographs of admirable

documentary strength and aesthetic elegance. A Photographic Exhibition, produced by the Pollença Museum and City Council, that documents Mallorca in the early twentieth century. The entrance is free.